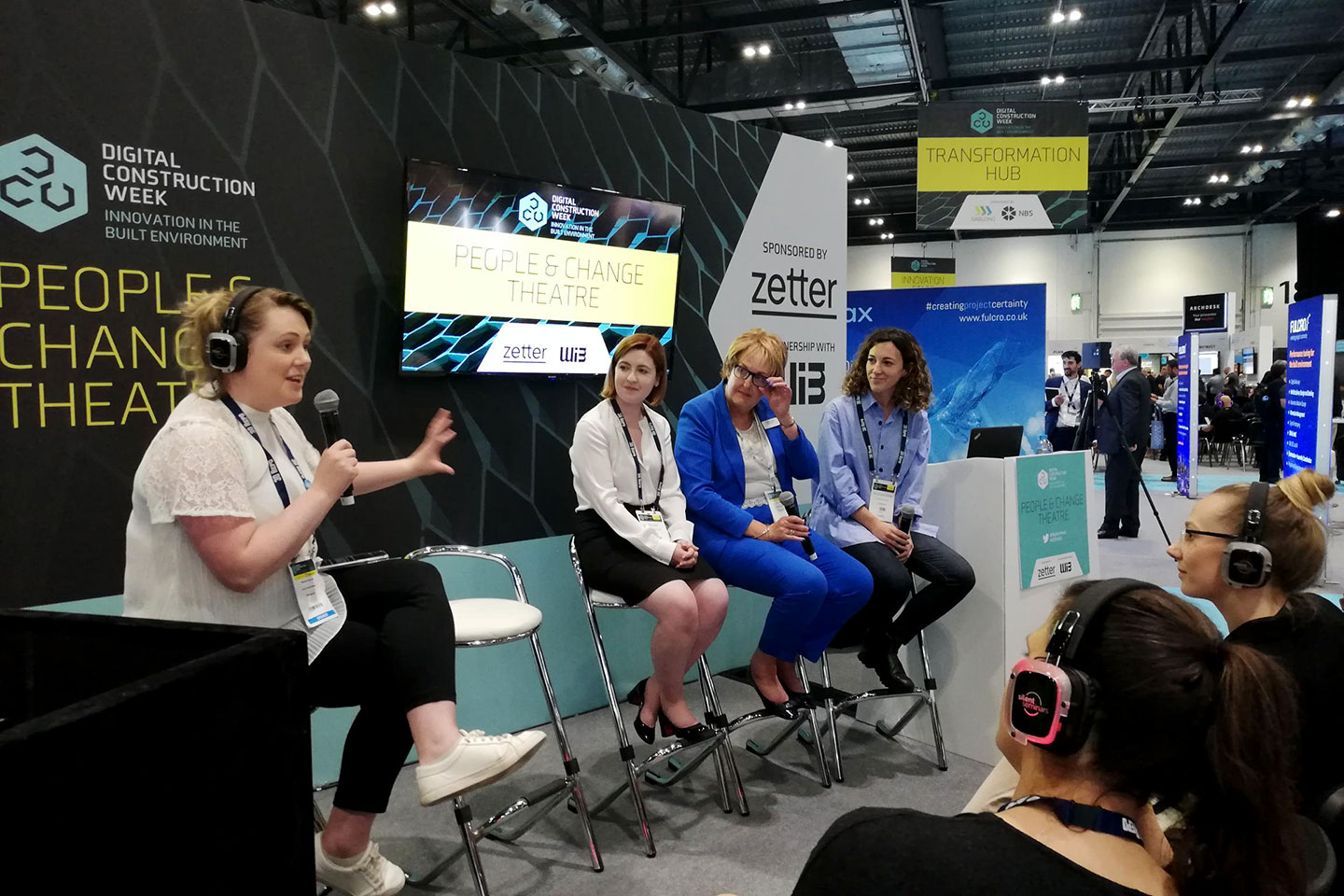 For Digital Construction Week 2022, I had the pleasure of representing Women in BIM (WIB) in my new capacity as WIB regional lead for Newcastle upon Tyne. It was wonderful to be back attending events in person again – a sentiment shared by several people I had met over the two jam-packed days.

On the first day, I took up the mantle of panel moderator on the People & Change stage – which was sponsored by WIB themselves – where I was joined by Elaine Lewis (Managing Director, Cadventure), Kirsty Villiers (BIM Workstream Lead, L&Q) and Antía Rodríguez Castaño (Project BIM Manager, Grimshaw).

The panel discussed the concept of mentoring, its role in career development and how to break down barriers for the future workforce. We spoke about the panellists’ experiences and their own mentoring stories, and how different mentoring models, such as peer-to-peer and reverse mentoring, can be equally rewarding as traditional methods.

Elaine drew on her role as Managing Director and demonstrated that the mentoring journey never really ends, with there always being something new to learn. Kirsty spoke about her somewhat ‘unconventional’ route into the industry, explaining that her work experiences have shaped her career in a way education may not have, and how she feels empowered to reach out to potential mentors for advice as a result. Antía shared insights into the values of mentoring, encouraging women to engage in mentoring schemes and how it can benefit your career, whether you want to learn more about the tools you use or how to progress in your line of work.

The panel then discussed how the annual WIB Mentor Scheme is helping to de-mystify the mentor-mentee relationship, to emphasise that it is a bidirectional process in the value that it brings, and to make it accessible for everyone, regardless of where they are in their career.

The session was well attended and extremely well received, with the panellists being approached by several women eager to learn more about the WIB Mentoring Scheme. It was encouraging to hear women feeling empowered to apply to be a mentor after hearing our panel discussion, a message we are keen to continue to push ahead of next year’s application process.

Following the panel event, I then welcomed everyone to the WIB networking drinks, which were generously sponsored by Glider. It was so wonderful to see people interacting so enthusiastically with WIB, and to see men also engaging, wanting to help push the WIB agenda. It was a lively event, with plenty of information shared and laughter had.

Over the two days, we met a huge variety of people as they came by our stand to learn about what WIB is and what we do. During my time on the stand on the second day, I met women who weren’t necessarily working in BIM but in broader digital construction, educators who were keen to see WIB members engaging in the learning environment, and women who were brand new to the industry. This was all, of course, in addition to plenty of existing members who wanted to come by and say hi.

Ultimately, this is what makes the WIB community so engaging and fun and is what makes attending these events so enjoyable. To all those I’ve met at DCW, I hope we connect again soon! 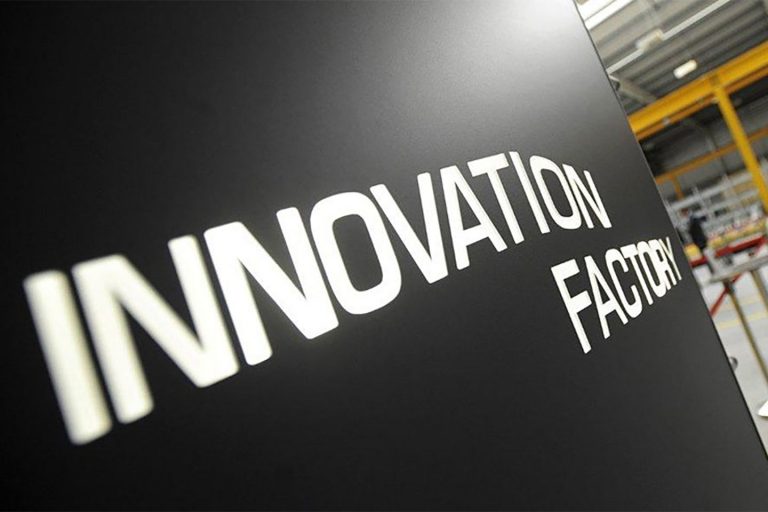 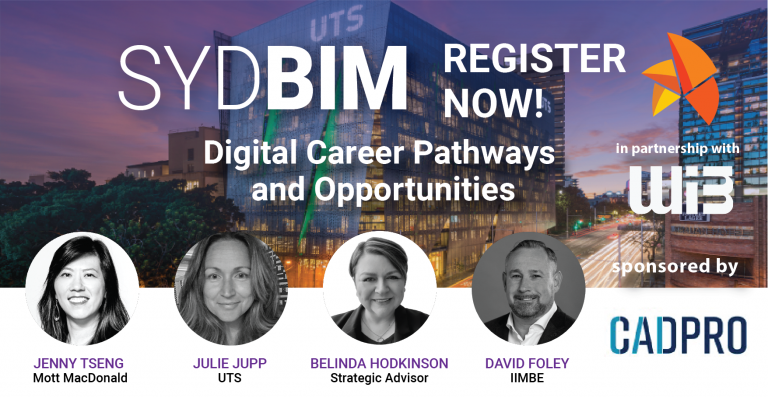 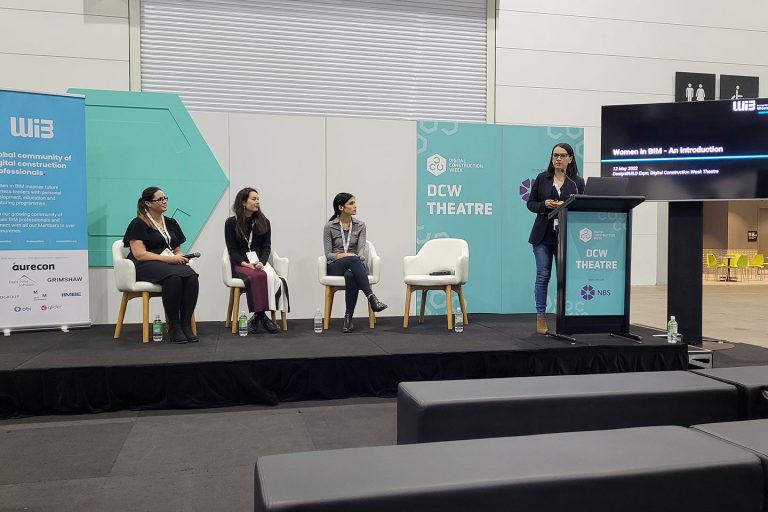 Women in BIM at DesignBUILD 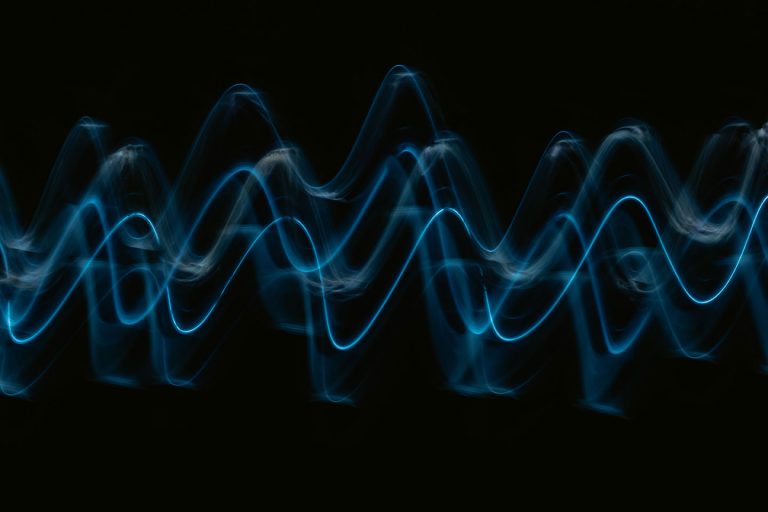 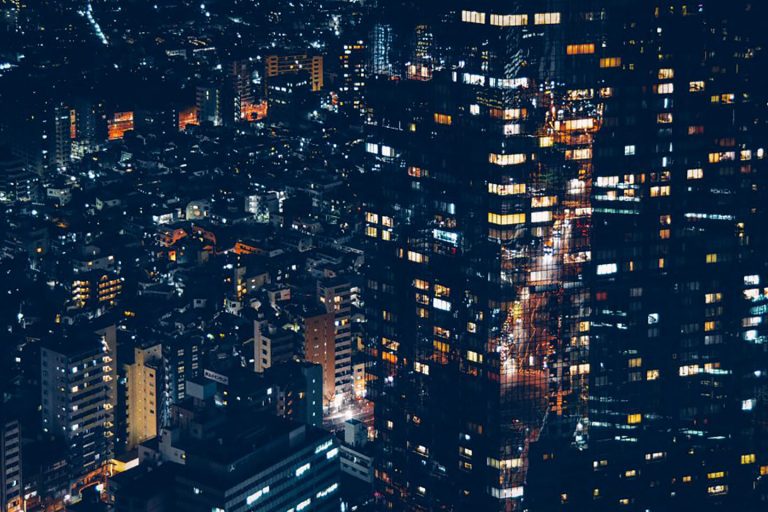 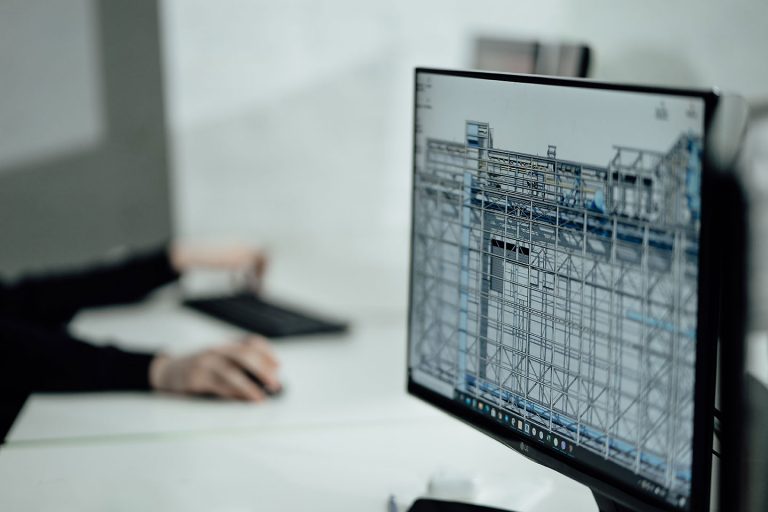